For women, securing enough retirement income can be a daunting proposition. Generally speaking, women face two significant hurdles to overcome to achieve a comfortable flow of retirement income. One hurdle involves longevity, and the second deals with earning power.

Women have a longer life expectancy than men do in the US. The Social Security Administration has cited that “a women who turns 65 today can expect to live, on average, until 86.6, compared with age 84.3 for a man”. (www.miamiherald.com/latest-news/article212240529.html) Those statistics, being only averages, indicate that about 25% of those turning 65 will live past the age of 90 and even 10% will surpass age 95. That means roughly 35% of women turning age 65 today will live an additional 5 to 10 years past the SSA reported average longevity.

To avoid running out of money, retirement planning for women has to specifically address and strategize how to maintain retirement income well into their 80s and 90s. The most natural solution to avoid running out of money is to accumulate as much savings and investments early in life while working is a viable option. Reliance on a Social Security check to cover some expenses is not a certainty as the solvency and sustainability of the program is in question.

“As a result of changes to Social Security enacted in 1983, benefits are now expected to be payable in full on a timely basis until 2037, when the trust fund reserves are projected to become exhausted.” (www.ssa.gov/policy/docs/ssb/v70n3/v70n3p111.html) That is 19 years away, the day a woman turning 65 today would turn 84 years old.

If you are a woman 60 or older, you are at the forefront of a significant change in social security. The full retirement age (FRA), when you can collect your entire earned benefit, has been changed from 66 to 67. The implementation of this change will occur in two-month increments over the next six years. Essentially this means you will be receiving a reduced benefit. According to Jim Blankenship, the new reality is that as the FRA goes up “At every age along the line you are receiving a smaller benefit than you would have before assuming the same work record.” (https://time.com/money/4616738/social-security-benefits-new-retirement-math/)

The new reality is that a Social Security check as partial retirement income is no longer a “sure bet.” Even if the program remains solvent after 2037, the current reduction of benefits and cost of living adjustments (COLA) will not be a substantive retirement income strategy for women who live well into their 80s and 90s.

The second significant hurdle women face is that the earning power of women is still not equal to that of men. The Institute for Women’s Policy Research reports that women earn about 82 percent of what men make during a similar week of work. Among women of color, African American and Hispanic, the number was even lower at 60 percent and 55 percent respectively, as compared to a white male.

One strategy women can employ to combat this problem is to retool to jobs that have minimum wage gaps between male and female. 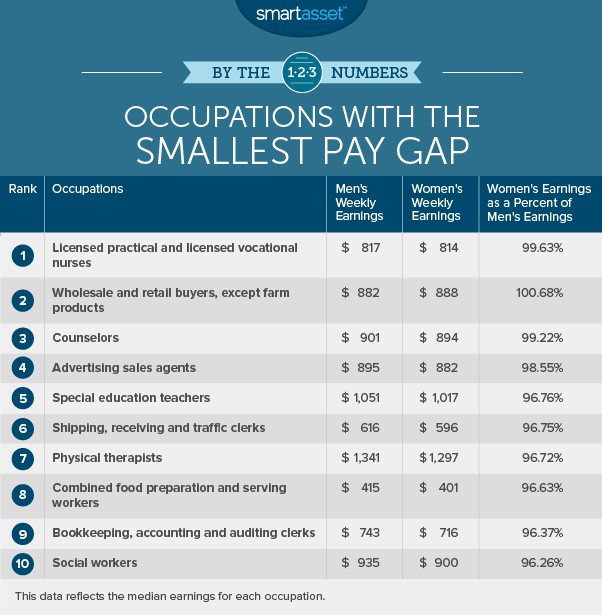 Changing the field in which a woman works boosts her earning power, increases her paycheck, increases her ability to save and invest more, and increases the social security benefit payable to her provided the system remains intact.

Women can also help themselves meet retirement challenges by planning early on with trusted counsel to set structure to achieve financial goals. Goals should include how best to manage personal income, IRAs, 401(k)s and benefits as well as any possible inheritance from a spouse or a parent. Inherited assets can change into retirement generating assets for future income. Contact our office today and schedule an appointment to discuss how we can help you with your planning.